Vulcan Steel Products was incorporated in March of 1978 as the Vulcan Threaded Rod Company and began producing threaded rod in a limited variety of diameters. Vulcan was family owned business’s founders —Bill Upton, Bill Jenkins and Kent Upton—stressed quality manufacturing, service and value from the very beginning. Vulcan began its operations by marketing their products primarily to smaller distributors. These distributors had been experiencing back orders of up to six months and were desperate for a supplier who could deliver within more reasonable time frames. Vulcan worked to fulfill this need within the market.

The company opened with only four Teledyne/Landis threaders, then added a Litton/Reed B112 within their first six months of operation. At first, Vulcan’s capacity was limited to 2 inch diameter and smaller. Their success came from supplying the product without the typical market lead times. The Vulcan team dedicated themselves to accomplishing these goals and expanding their operations. Vulcan began targeting the entire distribution market, stressing premium service and competitive prices.

By the mid 1980’s, Vulcan had evolved into an operation which not only produced threaded rod, but also manufactured anchor bolts, u-bolts, eye bolts, and special order jobs. With the company expanding into multiple aspects of the industry, Vulcan Threaded Rod Company officially became Vulcan Threaded Products. Vulcan Threaded Products continued to expand both manufacturing capabilities and warehouse capacities. Their reputation was built on meeting customer needs: getting product out on time, under even the tightest deadlines – and at the right price.

In 1997, Vulcan expanded into the cold finish steel bar market finding their niche in small diameter rounds. Like the threaded rod division, the cold finish division emphasized inventory and customer service and quickly established themselves as a market force. The company continued expanding its capabilities and today, Vulcan is the only cold finished mill in the country with a product range from as small as .125 up to over 6″ in diameter.

Also in 1997, Vulcan Threaded Products saw an opportunity in the rapid growth of the ASTM A193 B7 Threaded Rod Market and the lack of domestic commercial heat treating for long bars. Vulcan began building a world-class induction heat treating facility. The Heat Treating division now has 5 induction lines that can process .214 through 5 1/8″ diameter at lengths up to 60 feet. The division has gained the reputation of a quality leader in the quench and temper industry, maintaining the highest of standards.

In 2016, Vulcan got the attention of Steel Dynamics, one of the largest domestic steel producers and metals recyclers in the United States. Steel Dynamics acquired Vulcan in August 2016, and immediately went to work on improving safety, production, and technology standards, while ensuring that the premium service and competitive pricing they have always provided to the industry stays intact.

What once was a small regional fastener manufacturer has progressed into a foremost domestic steel company in the United States. This has allowed Vulcan Steel Products and its three divisions – Vulcan Threaded Products, Vulcan Heat Treating, and Vulcan Cold Finished – to become three distinct market leaders all under one company. Vulcan Steel Products’ current facility is over 400,000 square feet of manufacturing and warehouse space optimized to deliver high quality low cost and timely product to the customer.

Vulcan Steel’s continued investment in their people, equipment, and facilities has positioned Vulcan to meet both your current and future growth. Call today: 800-633-4726. 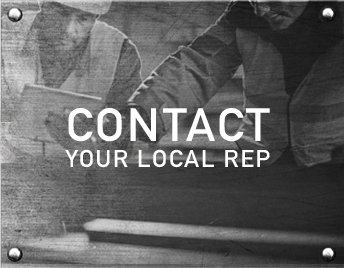 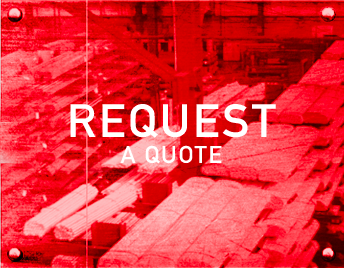 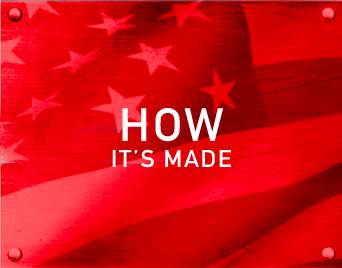 If you want to be notified when this is ready to go, please give us your email and we'll let you know.